You can't beat the character and soul you find in an older home, but you have to know what you are getting into.  Here we point out some of the common plumbing and electrical issues to be aware of if you are buying an older home in Central Austin.  While this information is based on our anecdotal experience, always seek the expert of a licensed plumber or electrician.

Many older Central Austin homes built prior to 1970 (and some as late as 1980) have cast iron plumbing.  While most of these original plumbing systems should last around 40 years, most Central Austin homes have hit or exceeded this age mark.  Over time, the cast iron plumbing deteriorates in both slab and pier and beam homes. The pipes oxidize, rust, and eventually leak.

As we discussed last week, plumbing issues are relatively easy to fix if you are on pier and beam foundation.  You just crawl under the home to identify the problem and make repairs.  Of course, you need to keep an eye out for movement in the foundation caused by water leaks… The cost to replace the plumbing in a pier and beam home usually runs anywhere from $10,000 to $25,000. 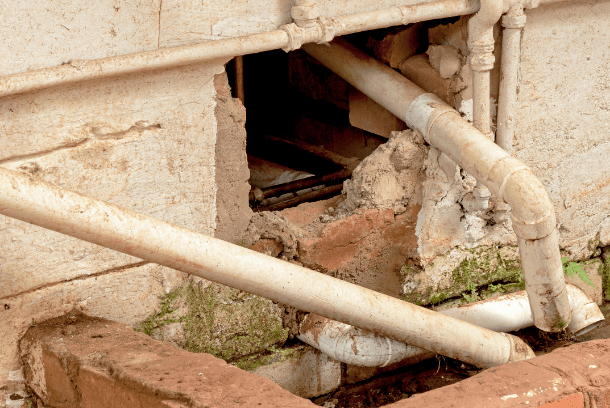 If you have a slab foundation, the odds are good that your plumbing is rusted and probably leaking into the ground below your slab.  Because you can’t crawl under the home to inspect the plumbing, most slab plumbing problems are detected with either a static test or a drain line test. These tests can be risky because they can pressurize the pipes and potentially make any existing leaks worse.  And, given the age of the plumbing it is almost certain that the home will fail the plumbing inspection.

What’s more, if a plumbing problem is discovered in a slab foundation, the repair is often costly since it requires tunneling under the slab or chiseling out the slab from inside the home.  Indeed, in our experience this is one of the biggest issues in a residential transaction since the cost can run anywhere from $25,000 - $40,000 depending on the nature of the problem and the size of the home.

Supply and drain lines to and from the street are also common issues.  We often see tree roots break through the softened cast iron pipe and cause a blockage.  Costs to replace the supply and drain line vary between $2,000 and $10,000.  Depending on the distance, most of the expense is in digging the lines.

Buyers will benefit from being able to identify homes that may have cast iron plumbing and engaging in the right testing.  On the other side of the transaction, sellers will be best served to have a game plan in place to address any plumbing concerns before putting their home on the market. There are some great things you can do as a seller to pre-empt costly repair requests. Make sure your agent has answers.

Construction standards have changed over the years and what was once common electric practice is now considered unsafe.  None of these issues are new to Central Austin homeowners, but they can be a surprise to new buyers unfamiliar with the quirks (or joys) of owning an older home.

Many of our older homes have aluminum wiring, especially if the home was built in the 1960s or 1970s when the high cost of copper wiring caused builders to look at aluminum as a cost-effective alternative.    The softness of aluminum creates a higher chance of damaged wires that create hot spots and can result in overheating. Also, aluminum expands more than copper when it’s heated and repeated expansion and contraction can cause the wire to creep loose from the terminal screws that hold it in place.  Plus when aluminum wire rusts, it can interfere with the flow of electricity and cause overheating.  That doesn’t mean you need to replace it, but you do want to make sure all the wire connections are sound.

Today’s building codes require GFCI outlets near sinks, outdoor outlets, and more.  This wasn’t required on older homes, so most bathroom and kitchen outlets are not grounded.  Fortunately it’s pretty simple and cost effective to replace the outlets or put a grounded breaker on the main panel.   Similarly older homes often have two-prong ungrounded outlets throughout the home, while current building standards require grounded three-prong circuits.

One of the most concerning electric issues we see with other homes are the original service boxes.

The service panel (aka the fuse box, fuse panel, or circuit breaker) connects the electric wires coming from the street and your home's electric system. It then acts as the central distribution point that sends electricity to different parts of the house.  All of your home's power is located in the service panel.  The electrical panel contains safety devices that trip and shut off the power when too much electricity flows through them. This helps prevent fires caused by overheating wires.

The service panel in older homes often doesn’t have enough power to support modern home needs.  Worse, some older panels are known for starting fires.  Some of these older electric panels do not work as intended, leaving them vulnerable to a house fire. Do a Google search for Federal Pacific Electrical Panels from 1950 – 1990 or look into Zinsco or GTE-Sylvania panels to see what we mean.  If you still have your original Federal Pacific and Sylvania electric boxes, home inspectors will flag these as unsafe fire hazards.

These electric issues usually come up on most resale transactions.   Buyers benefit from being able to identify the issues and prioritize what repairs are most important for safety.  Make sure your agent is informed and can give you good advice about how to deal with these issues.

CONSIDER US A RESOURCE

Please reach out if you have questions about buying or selling a Central Austin property.  We're always happy to share the knowledge and experience we've built over the last 25 years.

If you want to see more homeowner tips and insights related to older Central Austin homes, you might also like this article. 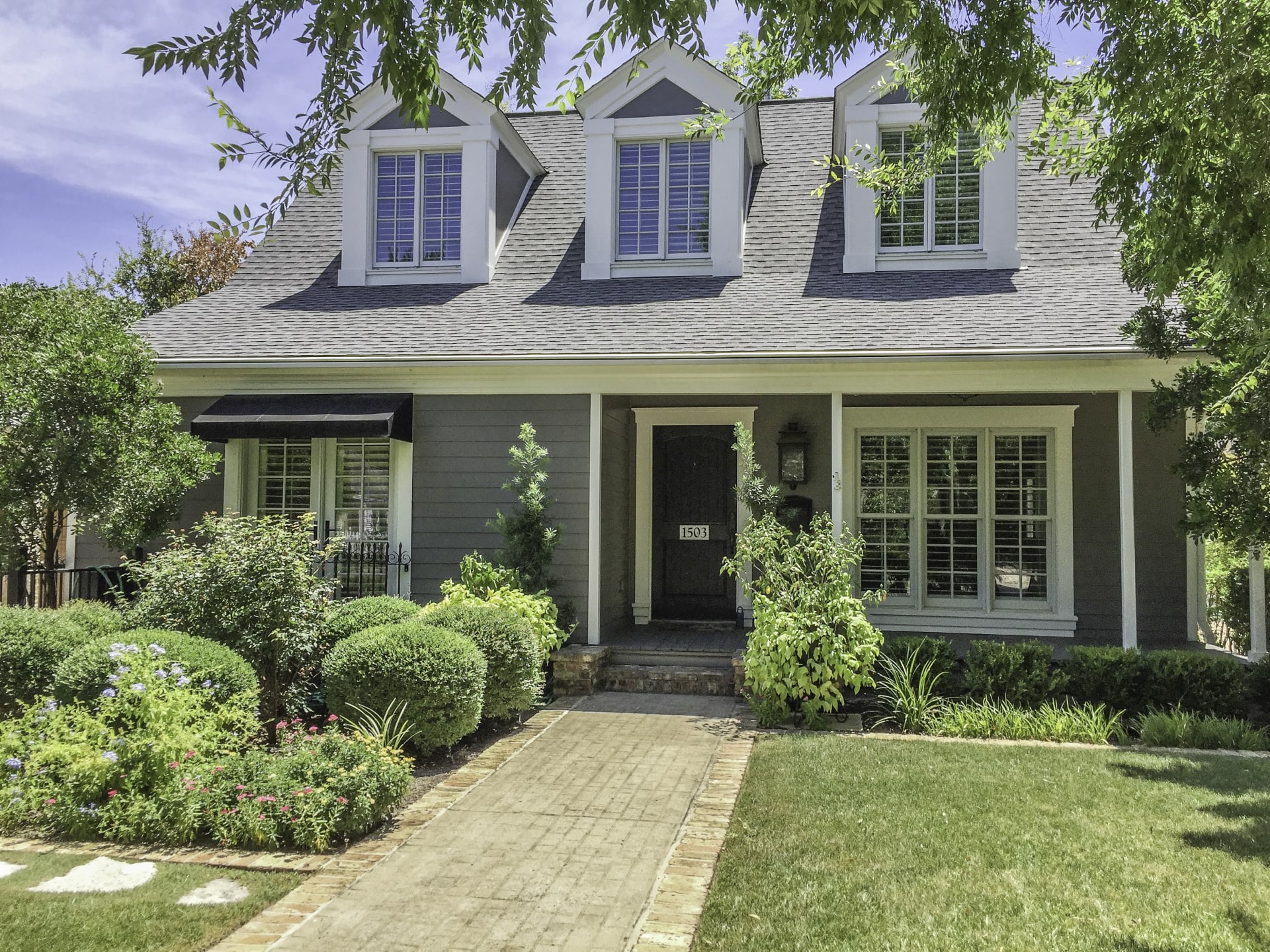 Old Central Austin homes have character and soul, but they also have their problems. Learn...