Progress on the 2017 Austin ISD bond

On November 7, 2017, 72% of Austin voters passed Austin Independent School District's bond proposal for $1.05 billion in funding to create 21st century learning spaces for all students District-wide.  The largest school bond ever passed by the District, the Austin ISD 2017 Bond Program is an investment in the district's facilities, teachers, staff and students.

The key projects in the bond include:

As Austin ISD approaches the one-year anniversary of the bond proposal, we can begin to see the plans for modernization of several campuses begin to take shape.  In this exclusive interview Facilities and Bond Planning and Advisory Committee member, Kristin Ashy, gives us an update on the District's progress on fulfilling the 2017 bond.

The original Doss Elementary School was built in 1970 to accommodate 543 students, but had been significantly over capacity for years. On September 6th, 2018, ground was broken at Doss Elementary to start the rebuild and modernization of the campus. 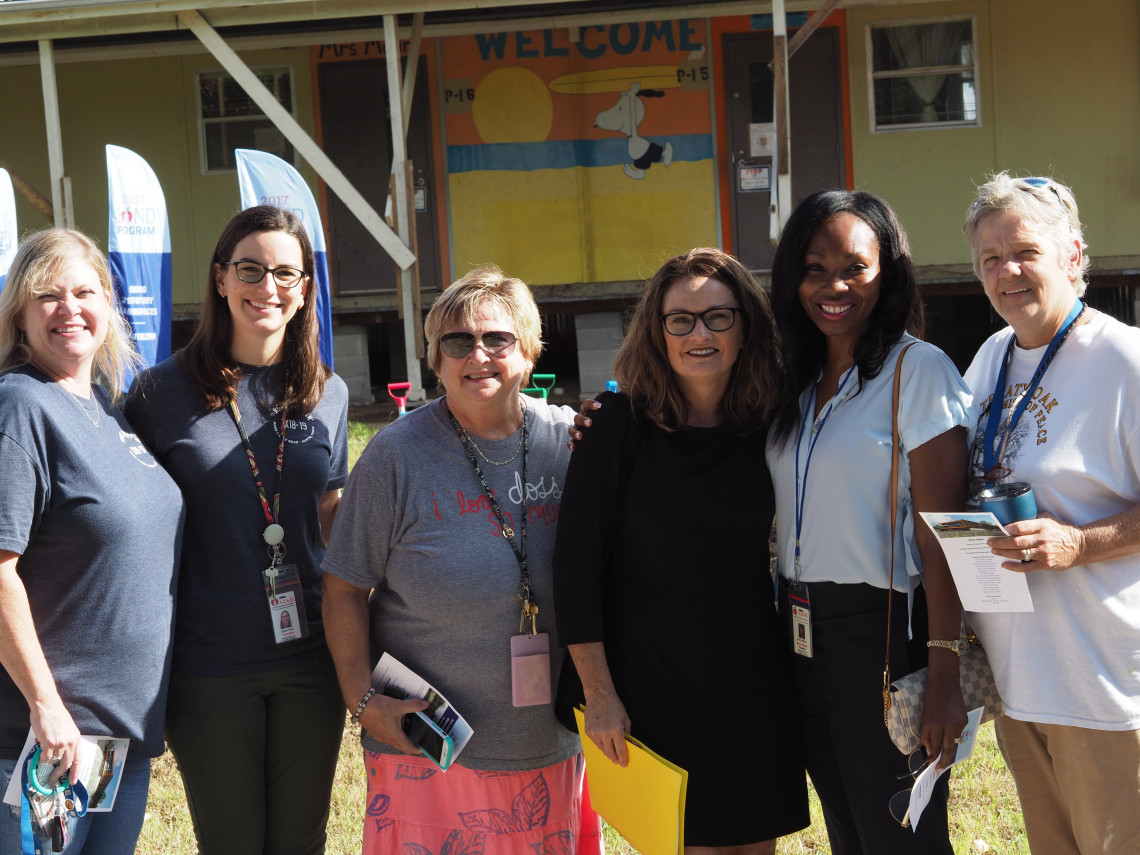 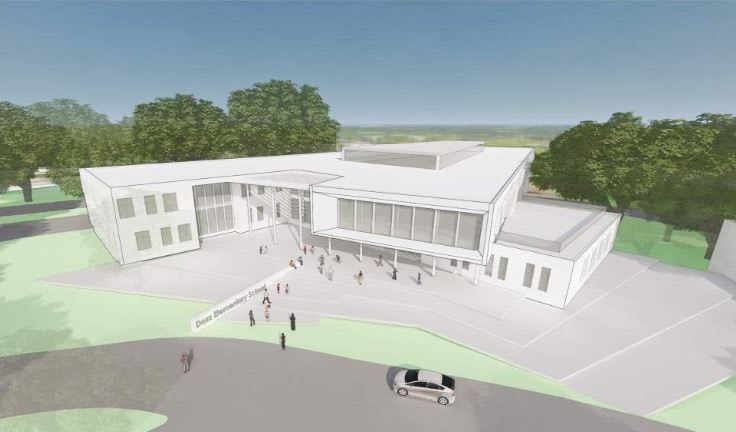 With over 850 students enrolled at Doss, this new campus is highly anticipated and should be completed for in time for the start of school in August 2020.

Have questions about finding a home in Austin?  Don't hesitate to reach out for a free, no obligation consult.

Choosing a school as part of your Austin home search

If schools are important to a buyer, it definitely impacts the Austin home search process....

In our interview with Austin interior designer, Merrilee McGehee, she shares 10 essential ...

Building vs. Buying a Home: Here's how to decide

Deciding whether to buy an existing home or build a new one?  To help with your decision, ...